Protect, Against Child Exploitation in Colombia 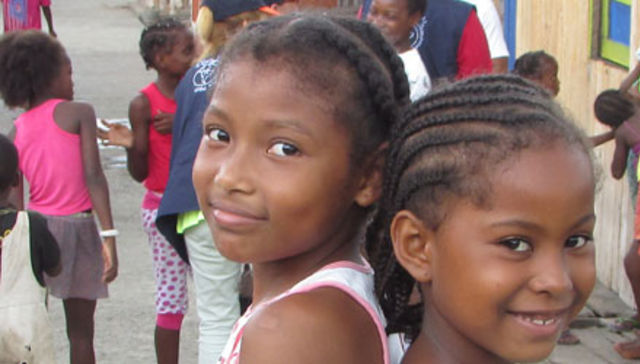 Protect was launched in Cartagena de Indias in 2009 to investigate, identify, and report cases of sexual harassment and abuse of minors in vulnerable situations. Our actions center around preventing and raising awareness about sexual violence in school settings, as well as assisting victims of sexual violence.

Global Humanitaria is part of the Inter-institutional Consultative Committee for the Prevention of Sexual Violence against children and teenagers, and runs information and awareness campaigns in schools and touristic areas, among others. In Cartagena de Indias, Protect is engaged in:

1- Promotion of booster leaders in preventing and raising awareness about sexual violence in schools. We train teachers, students, and families to reinforce protective and self-protective environments for children to prevent and identify possible situations of sexual abuse. In this regard, through the Ciberprotect program, we explain to schoolchildren the dangers and risks that come with personal data disclosure and use of social networks in general.